Chasing the Boogeyman by Richard Chizmar ~ 2021 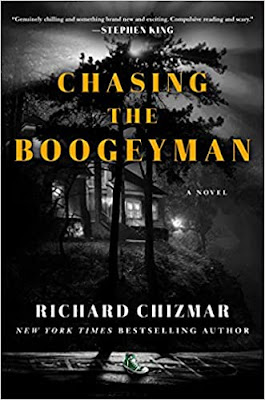 This beautiful marriage between true crime and horror fiction,
I thoroughly enjoyed the reception

Check this one out ~

“I’ve been following her for the past few days. I know where she buys her groceries, where she has her dry cleaning done, where she wor... 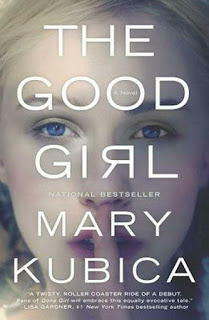 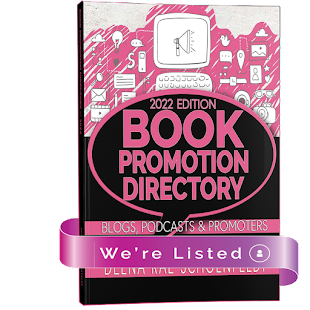